Put the Internet to work

How To Get More Engagement from Your Twitter Posts: Tips for Small Businesses

Recently Google and Twitter came to a new agreement that will take effect sometime in the latter half of 2015. With this agreement, Twitter will allow Google to have more access to tweets. In turn, tweets will begin to show up in much greater numbers in Google search results (just as you already see with Google +).

This gives businesses an additional opportunity to capitalize on Twitter for increased website visibility, but Google will likely give preference to tweets from users who seem credible (not spammy) and provide value to searchers. How will they do this? Certainly in part it will be based on the amount of followers a person/business has and how many favorites, retweets, and tweets are associated with their content.

This presents a great opportunity for small business owners to improve search engine marketing, but only if they can build some Twitter clout. So how is your Twitter marketing going? Are you sending out a lot of tweets, but getting very few follows, retweets, or favorites in return?

Twitter feeds move so fast that the average post is generally only visible  to your followers for a short period of time. So how can you increase engagement on Twitter and build an active following worthy of Google’s attention?

Include Eye-Catching Images for More Retweets

According to research, the single most effective way to draw attention to your tweet is by using images. As you can see here, Amazon does this quite effectively.

Stone Temple Consulting recently did a study which showed that tweets with images got as many as five to nine times more retweets than their visually-challenged counterparts.  And the lower social authority you have on Twitter, the more impactful the use of imagery.

Build Relationships with Influencers in Your Niche

Another important strategy to building your Twitter following includes friendship and relationship-building with those who have major influence in your industry or niche. To do this:

1. Pinpoint who the influencers in your space are and follow them. Make sure that the influencers you choose are relevant to your key demographic and provide valuable content that matters to those you are trying to reach. To find these influencers, look to see how many twitter followers they have and how frequently they are posting. You can also go to Klout.com, which ranks users based on a wide range of social media metrics. Scores are between 1 and 100—the higher the score, the more influence the user has.

2. Once you have identified social media influencers in your space, start to build a relationship with the account user. You can do this by retweeting or favoriting tweets they send out, commenting on their social media content and blog posts (if they have a blog), and participating in Twitter chats if the influencer is hosting one. Over time, you can build a mutually beneficial relationship with others in your industry, and they will begin to respond in kind by commenting on and sharing your content.

A recent study by SumAll and Buffer shows that when it comes to tweets, businesses should aim for about three per day. After that engagement per tweet starts to go downhill. Track Social recommends about five tweets per day based on their research, so it seems that 3-5 tweets per day is ideal.

When considering what to tweet, include a mix of valuable content (such as blog posts), promotionals, and other content your audience might find relevant and engaging (infographics, videos, etc). We’ve all seen Twitter users who are constantly trying to push their products and services. Those users quickly get blocked from feeds because they are considered too spammy and aren’t really providing much of anything useful to their followers.

So there you have it. Consider putting these tips into practice to increase your Twitter influence ahead of the implementation of tweets in Google search results for a better chance at boosting your search engine marketing and online visibility.

Get our monthly emails for website and digital marketing tips and tricks! 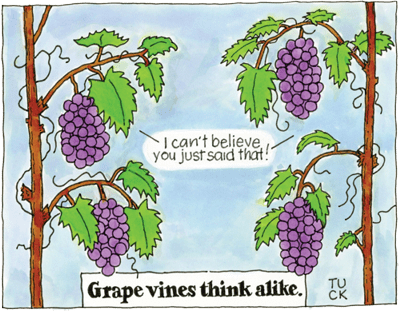 Based in Foxboro, Massachusetts, we serve businesses in the Boston area and across the United States and Canada.  And we’ve been known to be generous with our service limits for clients… 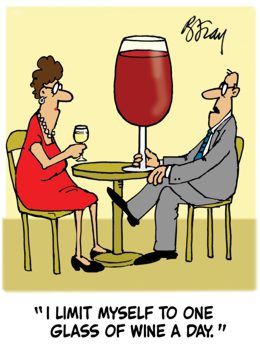